Dustin Ross, on the last day of the season within the last few minutes managed to call in this true “Bush King” while hunting with his father. This adventure was riddled with obstacles, including a broken down side-by-side and a long walk back to camp.  After hunting every day of the season possible, the stars aligned on the last minutes of an unforgettable hunt. It goes to show persistence pays off. Never give up!

When people hear the name “Bush King Apparel”, they often mistakenly think that we are referring to ourselves as the bush kings.  Although we may feel like kings when we are out hunting, we are a little more humble than to call ourselves that publicly, haha!  The real Bush Kings are those mature animals that have lived a full life, or the ones you may only have a once-in-a-lifetime chance of ever seeing.  The ones that have beat the odds, evaded hunters, and survived the elements.   When you are lucky enough to encounter one, they will inspire awe and you will know without a doubt that they are the royalty of the wild.

SOME OF OUR FAVORITES 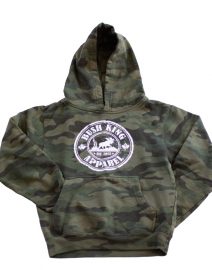 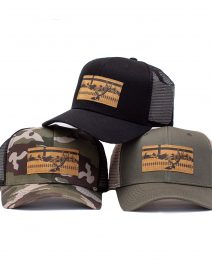 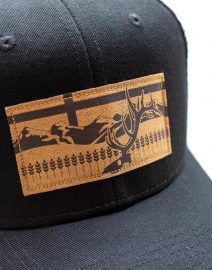 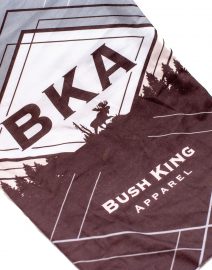 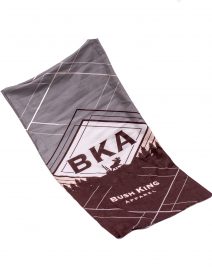 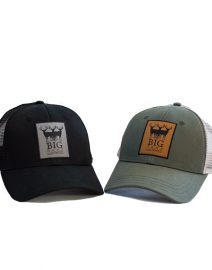 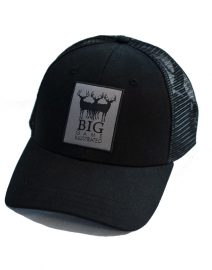 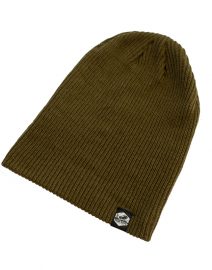 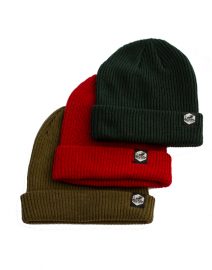 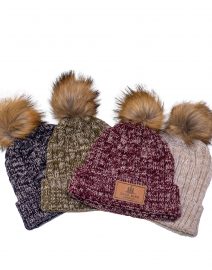 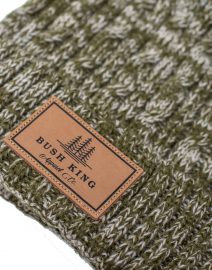 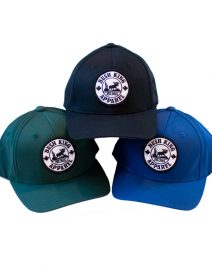 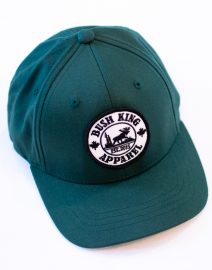 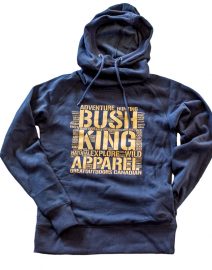 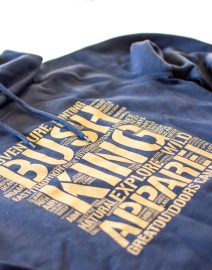 Be the first to learn about our latest trends and get exclusive offers.